The Original Bug-In saga started way back in 1968 on the American West Coast and it quickly grew into THE major VW event that lasted for just 15 years… Today the Bug-In name has a legendary status. And now, for the fifth time, this show concept lands on Belgian soil under the EUROPEAN BUG-IN flag! This event was conceived with the approval and support of Richard Kimball, one of the original Californian Bug-In Promotors.

WHERE : The 7th European BUG-IN will be held at CHIMAY in Belgium, at just a few kilometers from the French border. Chimay is a well know little town famous for its Monk Beer brewery and the legendary almost 90 year old Racetrack. This spot will allow all european passionate Volkswagen enthousiasts to relive the original Bug-In vibe but this time closer to home in its European version. 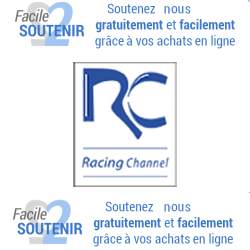 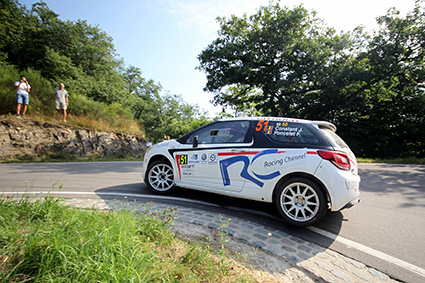